Its been a really good year. I became a father for the first time this autumn to our little boy Pelle.
I did two of my dream trips this year, first I went to Hawaii/NY with my girlfriend (who became my fiancée in Hawaii). And in the summertime I went both to Turkey and to Iceland for the first time. Iceland which really was a dream come true…
And I also took a huge step and decided to go back to the school bench to become a professional Image retoucher/ Post processor for 2 years.

So this year really has been better then the 35 earlier once.

Here is the year in pictures: 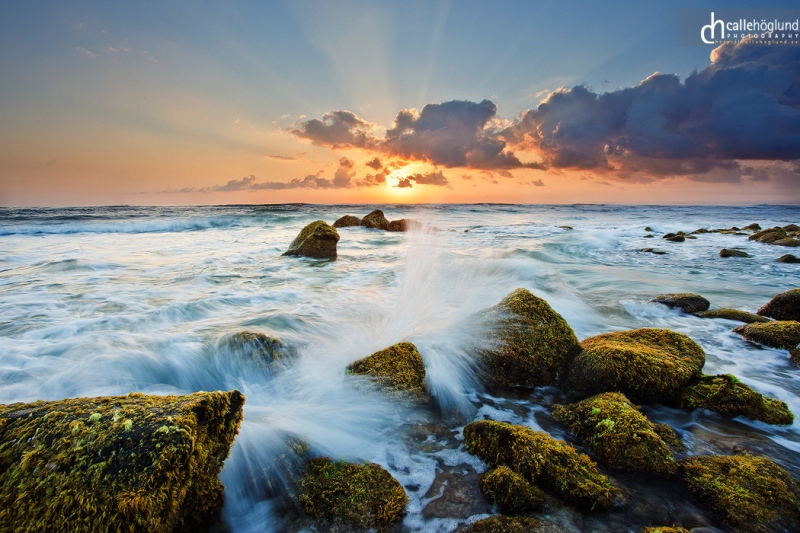 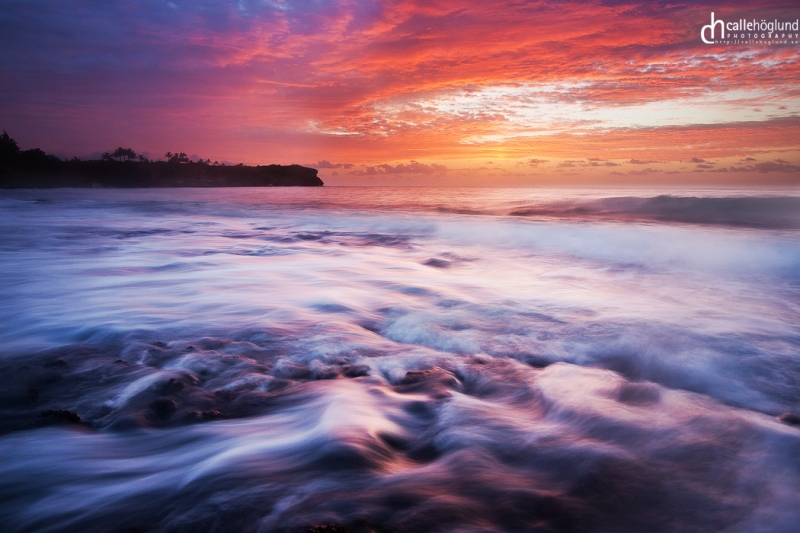 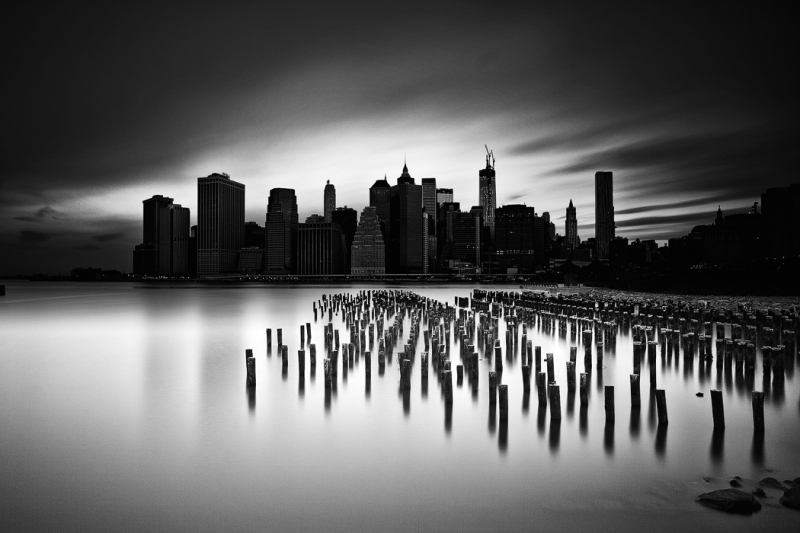 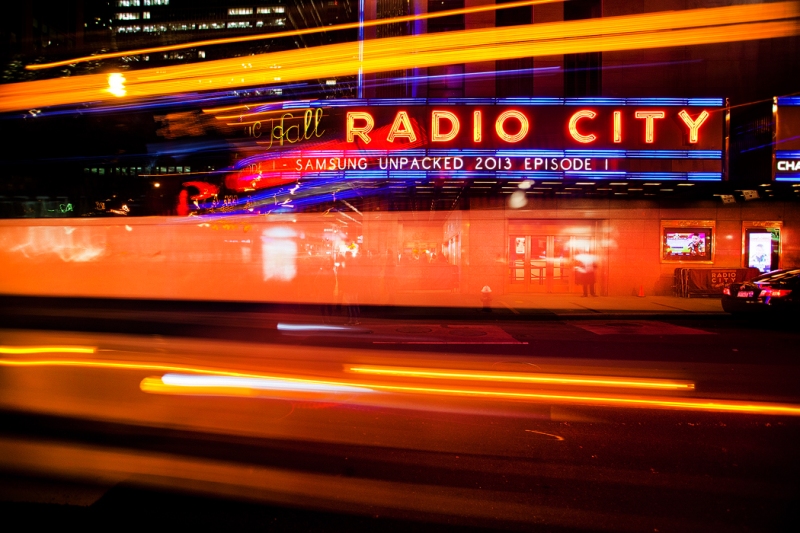 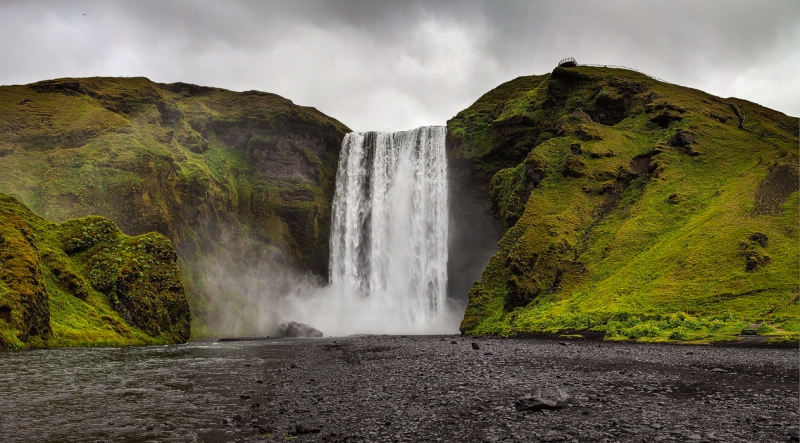 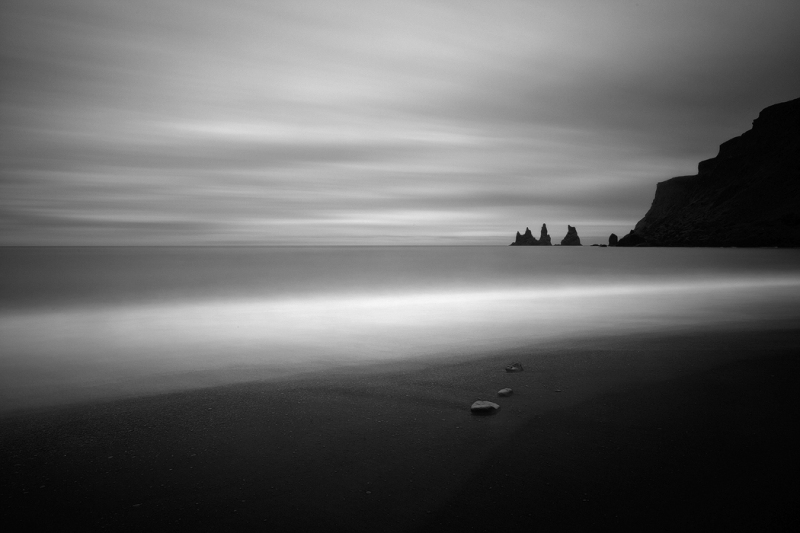 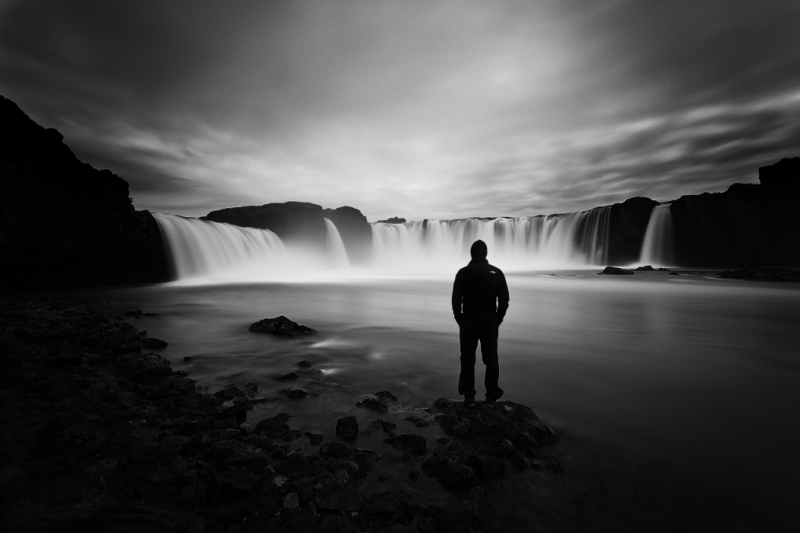 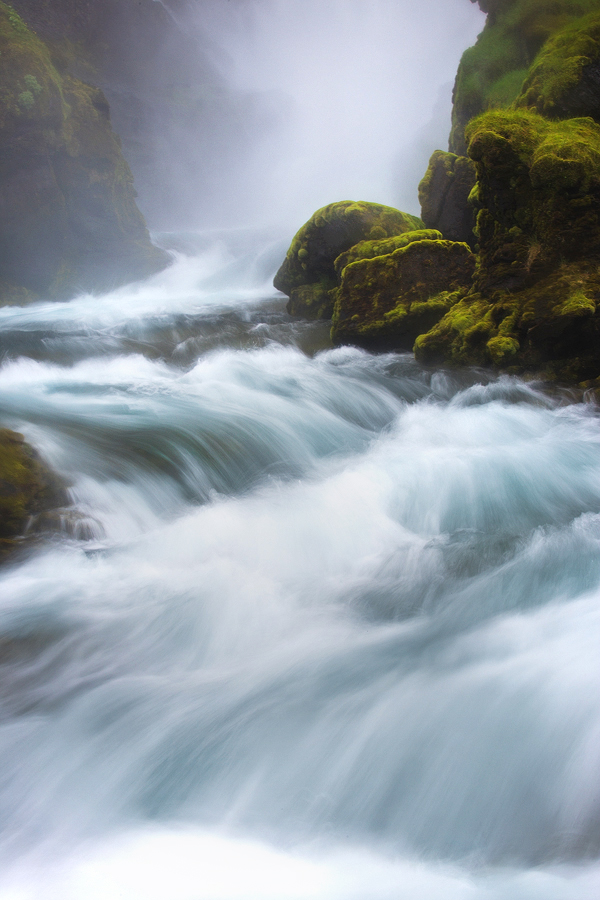 A lower fall at Dynjandi, Iceland. 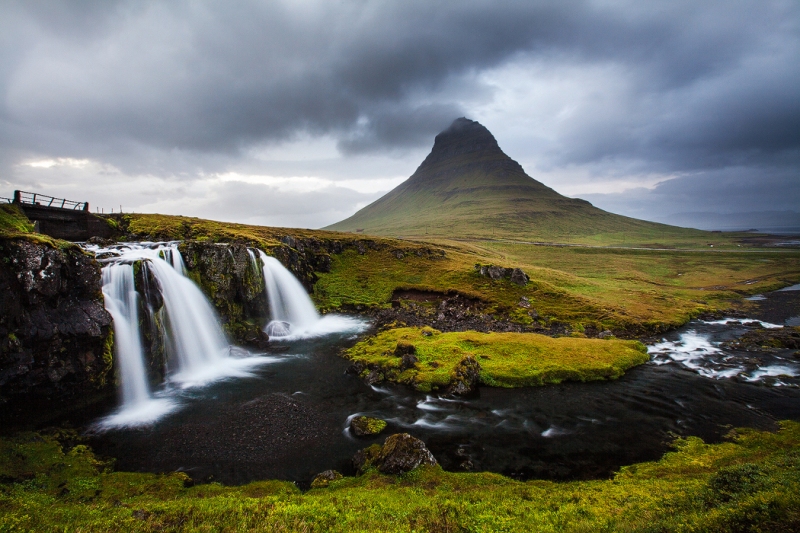 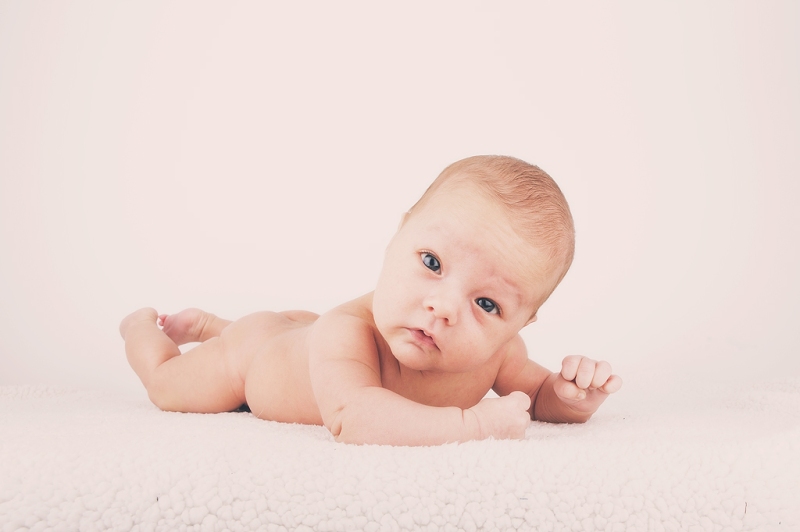 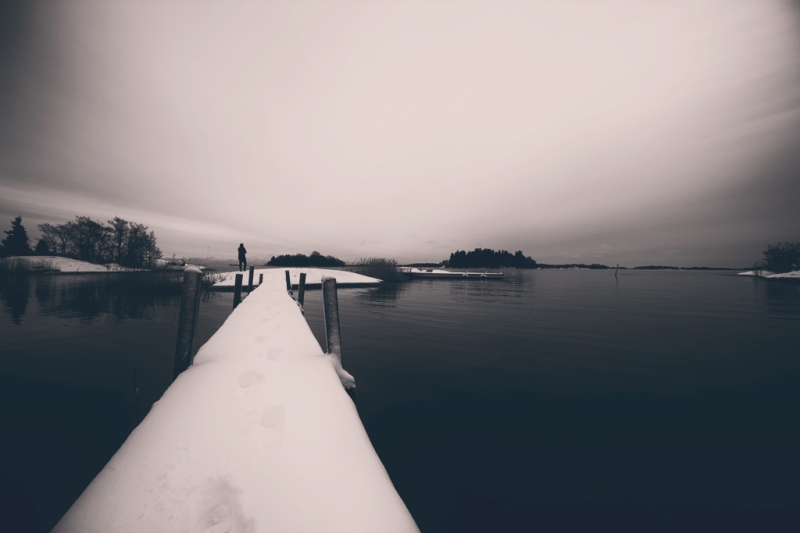